You are here: Home / Archives for passed over for promotion

passed over for promotion 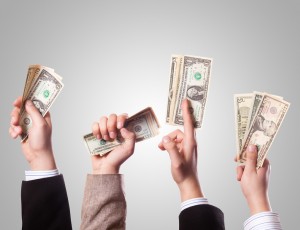 Sometimes even before accepting a job, you’re already planning for when to ask for a raise. The need for just compensation becomes harder to deny if you’ve been working hard for quite some time, and nobody has offered a reward. But asking for (and actually receiving) a raise requires finesse. You can’t just blurt it out in the middle of a staff meeting at the end of your first week. It’s normal to be hesitant and feel awkward when trying to find the words to ask for a raise with your boss. Money is an awkward subject, and asking for more raises the stakes. If you’re wondering about the right time to ask for a raise, we’ll be walking through a couple of situations where it might be appropriate. … END_OF_DOCUMENT_TOKEN_TO_BE_REPLACED 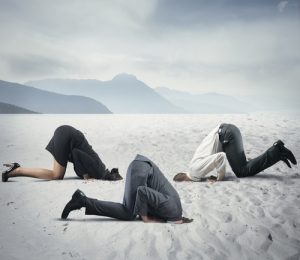 No one wants to be in a position where they're passed over for promotion, but this can certainly be a turning point in your career. So what do you do if you get passed over for a promotion? It may be tempting to act with an attitude and lower the quality of your work, but that’s an amateur move. What’s the best way to handle this situation? Don’t get pissed - work harder to get even by improving yourself. … END_OF_DOCUMENT_TOKEN_TO_BE_REPLACED

The time of the year that you dread the most has arrived. You get to sweat through a performance review to determine if your performance is worthy of a promotion. The numbers appear to be in your favor, but your boss decides to give the promotion to a fellow employee that you feel deserves nothing more than janitor duty. Once again, your company has you passed over for promotion. The question is what are you going to do about it? How are you going to cope with another slap in the face? Maintain Your Composure One of the worst behaviors employees exhibit when passed over for promotion is to throw a seemingly appropriate fit. However, throwing an Oscar worthy tantrum only brings you down in the eyes of your managers and co-workers. Even if the decision to pass you over for promotion appears unfair, you need to take the high road and stay calm. Demonstrative venting to your peers only poisons the workplace and lowers morale. … END_OF_DOCUMENT_TOKEN_TO_BE_REPLACED