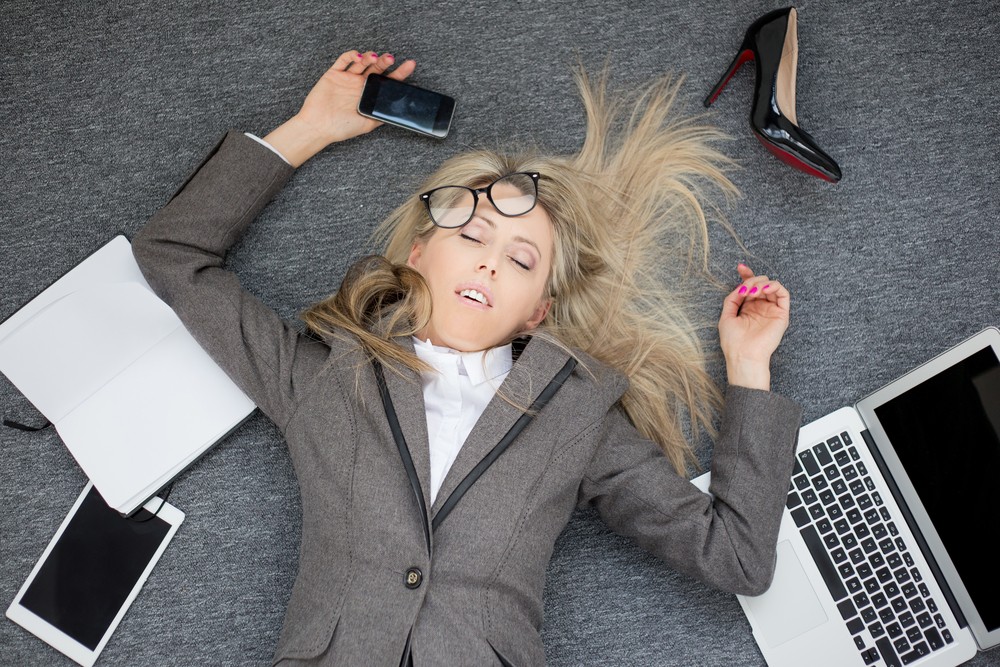 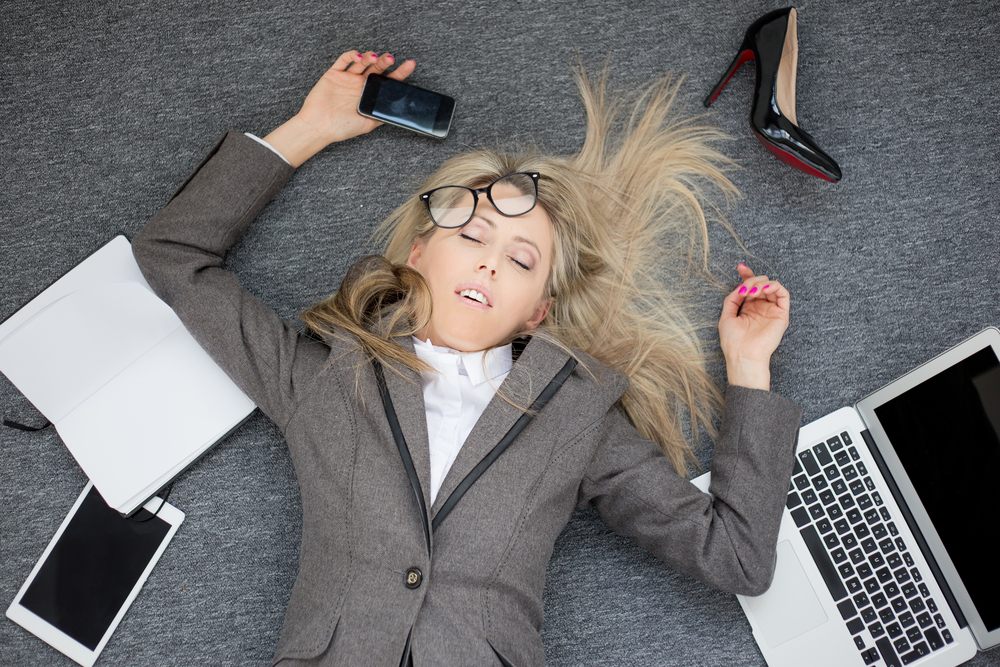 Whether or not to you tend to enjoy work, most people would agree that working too hard can get the best of you. Sleepless nights, endless deadlines, less time to spend doing other fun stuff outside of work. Well, it’s not just a bummer to find yourself working too hard, studies say that it actually increases your risk of suffering from depression. But it doesn’t stop there. Not only does working too hard increase your risk of depression, but it also doubles the risk.

A European study published in the journal PLoS ONE shared these findings and said that people who work more than 11 eleven hours a day are at the highest risk of having negative side effects. Researchers at the Finnish Institute of Occupational Health and the University College in London studied 2,000 middle-aged people who worked for the government to what they could find.

What they found was a direct link to working overtime and depression, even when holding for other factors that can affect depression levels such as lifestyle and socioeconomic factors. (You know things like how rich or poor they might be and whether or not they like to relax at the end of the day by drowning in booze or going for a walk.) Adding to that, a follow-up study found that those same people who were working too hard had a 67 percent higher risk of experiencing coronary heart disease if they were notably stressed out about it. Great.

The researchers did note some limitations to the study, however. The people that they were looking at did happen to be middle aged, so it’s possible that they could have found slightly different results if they were studying some fresh chickens out of college. They also only studied people who worked for the government and let’s be honest, that doesn’t sound like the most chill job regardless of your position. It’s unclear if say, dog walkers also suffer from working overtime. 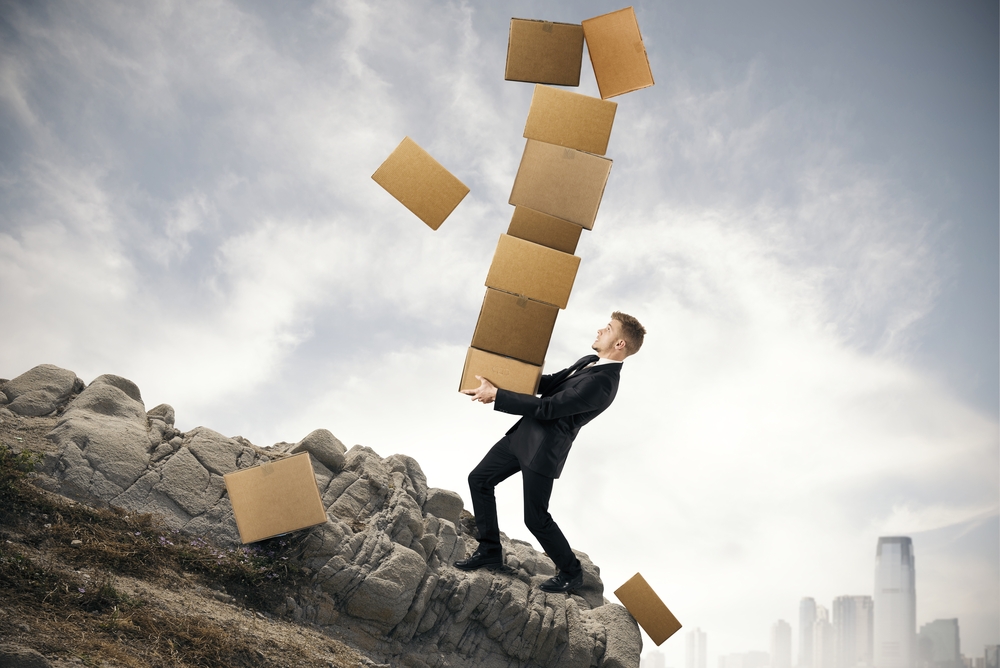 “It is true that depression is more common in middle age, and it might also be possible that in order to have any effect on health, quite a long period of exposure to long hours is needed.”

She also advised that people “make a distinction between work and leisure; don’t skip your holidays; take care of your health and well-being, especially sleep and exercise.”

It’s pretty easy to see why working too hard can cause some problems. The more time you spend in the office or wherever you work, the more likely you are to be isolated from other people that you love. Some of us like our coworkers, but usually, our social enjoyment comes outside of work when we’re doing less stressful things that people who we particularly enjoy. We need that in our life.

Another thing is that people who are working upwards of eleven hours a day probably aren’t putting in a lot of gym time. Getting regular exercise is absolutely crucial for our well-being, so that’s a pretty big deal. In fact, some studies have found that introducing exercise can help to reduce depression as taking antidepressants can. It’s a pretty common understanding that exercises releases endorphins in the body, but the importance of that can’t be overlooked. Natural feel good chemicals make people feel good, and the better and we feel the more likely we are to be productive and focused and got more stuff done that also makes us feel good. 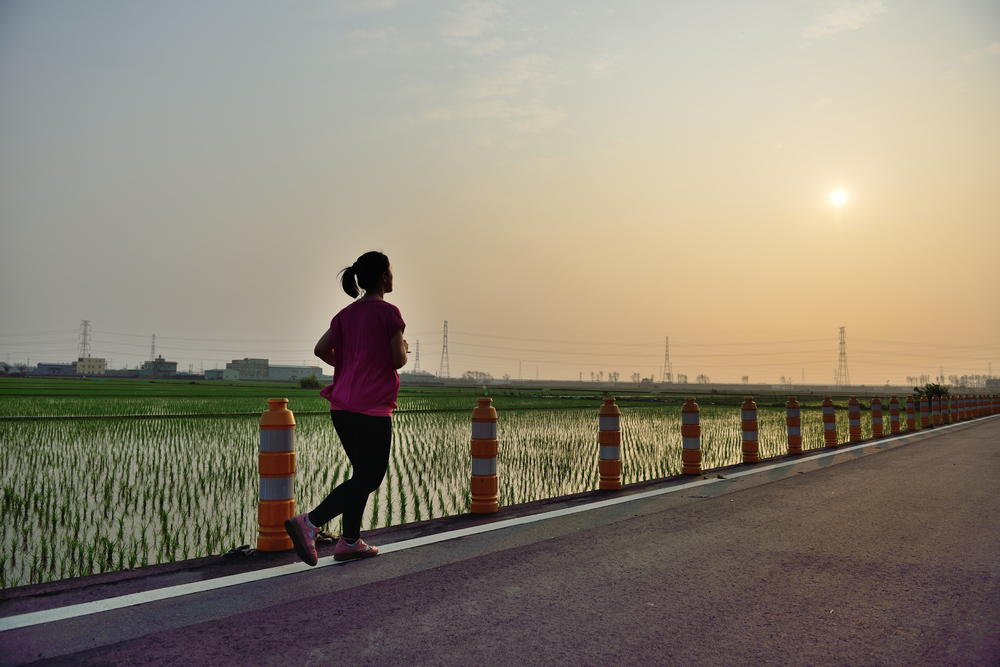 If people are managing to get to the gym regularly when they’re working overtime then they probably aren’t sleeping much, which is another huge issue. Skipping out on sleep immediately raises the levels of cortisone in the body, which increases the level of stress in the body from all angles. People who are depressed tend to have a harder time sleeping than people who aren’t which just serves to send that cycle spinning around and around.

If working too hard is starting to get you down it might be time to start working smarter. Instead of chipping away at the day without a plan, most people benefit from working in uninterrupted bursts with scheduled break times. During a burst you have to focus on the task at hand and avoid distractions like seeing what your ex is up to on Instagram. Once the burst is up, you get a break.

If you have stuff to do that only takes a couple hours to complete, don’t space it out over days and make it feel like you have endless things to do. Complete one thing and then move onto the next in an orderly fashion, it’ll make you feel accomplished. This works even better if you can use a checklist so you can watch yourself cross things out as you go.

Always keep in mind that resting and enjoying your life is not something that happens if you happen to have the time or after you reach a certain amount of success. This is your life here, right now, and if you’re not feeling good, something has got to give.