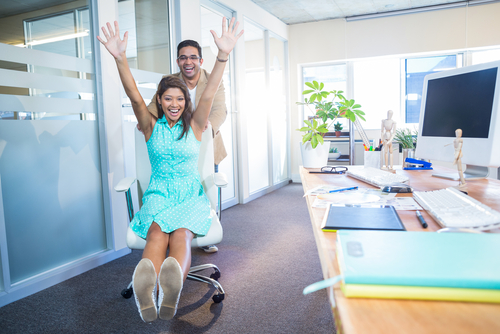 What are the Office Olympics all about?

The Office Olympics stay true to three (3) key principles: that any form of excellence at work is excellence nonetheless, that spare time is game time, and that nothing builds workplace morale more than a little bit of friendly competition.

Who can participate in the games?

Anyone can participate in the Office Olympics! There are distinct types of participants, though:

Competitors: those who choose to be involved in the games.

Judges: those who choose to help judge events.

Game Participants: those who help facilitate the game, but are not competing.

Casual Observers: those who fear a lack of productivity will result in them getting fired (basically, they’re “buzzkills”).

Without further ado, here are the upcoming games for the Office Olympics Summer 2016… 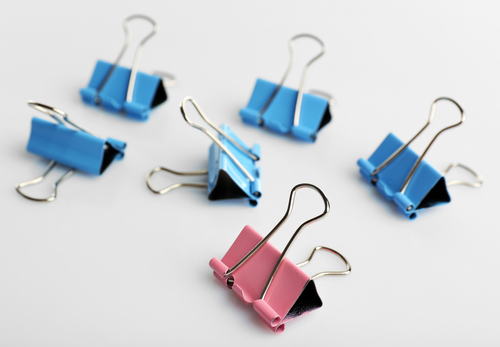 The first Office Olympics event is a game you can play all day long, and it’s one that doesn’t even require that much physicality (it does require dexterity and trickery, though). Take a binder clip, just don’t tell anyone in the supply room, and clip it to an unsuspecting coworker. The name of the game is to NOT be the person with the binder clip on them at the end of the day. If you find yourself with a binder clip on your lapel come quitting time, you’ve lost! This is a game where everyone can be a win, except for the unlucky shmuck who gets clipped!

The Game: Transfer That

Take your office administration skills to the next level with this game! This is a competition for two people, and it’s a death-defying race to the finish. Two people race to two separate phones and pick up the receiver, at which point they’ll receive a transfer request from someone on the other line. The first person to successful transfer that person (from memory, no cheating) is crowned the winner of Transfer That! 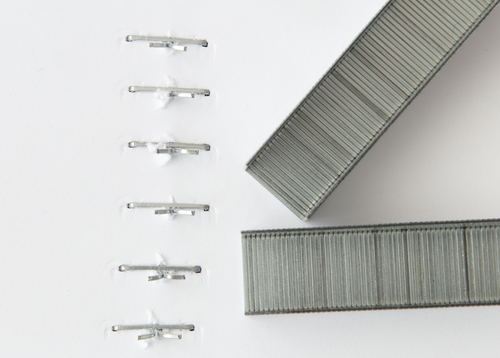 A game for those who are nimble and quick, Staple Surgery is where a piece of card stock receives a heavy “stapling” (at least ten staples) and participants are asked to remove the staples (with their fingers) as quickly, and as gently, as possible. The piece of card stock with the least amount of damage wins!

The Game: Garbage Can Pole Vault

Not to be confused with Garbage Can Basketball, this event is the 2016 version. The first thing you will need to do is identify the tallest person in the office. Once you’ve done this, have them stand in between the competitors and your typical garbage can. Competitors will then take a rolled up garbage ball, and “vault” it over the person in between them and the garbage can. The first person to “stick the landing” without touching the person’s body AT ALL is the winner. 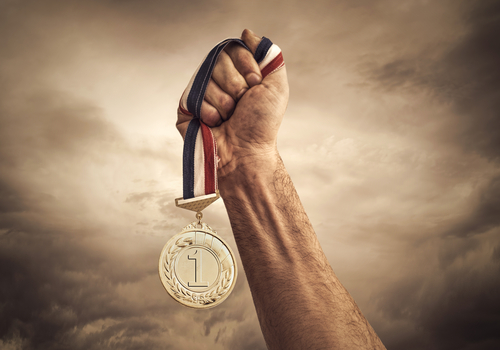 How are medals distributed at the Office Olympics?

It’s really quite simple. Your office might not be able to shell out the dough for real gold, silver, and bronze medals, but you can always do the following to help celebrate those who have put the work and the effort into competing hardest in their respective events this year. We suggest…

The most important thing to remember during the Office Olympics is that you don’t take things too far. Keep in mind that everything is all in good fun, that you’re supposed to enjoy yourself, and that taking the water jug from the water cooler and pouring it all over yourself while singing “We Are The Champions” is taking things a step too far (and might get you in some hot water with your boss). The Office Olympics are just like the real Olympics, they’re about camaraderie, team-building, and sporting excellence!