In today’s ever-changing world of advertising, it is difficult to keep track of which sectors spend the most on ad positions. Upwards of 131 billion dollars was spent recently in the United States on promotions, in a single year. According to the Neilson report, the automotive industry expended approximately $3.5 billion, the pharmaceutical industry paid $2 billion, and approximately $3.1 billion went toward wireless communication services and department store publicity. The fast food industry also ranked high on the list. While the amount of resources that go into new ad campaigns increase, the tactics employed by product lines become increasingly creative.

Trends – What Industry Spends the Most on Advertising? 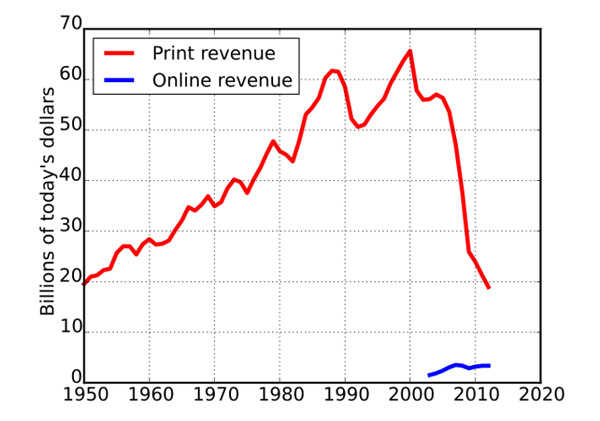 It is clear that marketing is integral to corporate models. Advertising is the means by which the public’s perception of products is enhanced, and business tactics are critical for sales and public perception. Moreover, certain types of companies are known to spend more on advertising, and several factors influence the ways divisions spend money on marketing.

An important consideration in marketing techniques has to do with competition between products. The more similar the products, the greater the advertising expenditures tend to be. Products such as soft drinks must be recognisable in order to capture the attention of buyers. Since beverages are often very similar, the companies who develop the products need to be able to create an impressionable image in order that consumers will choose to purchase their products.

Many companies are forced to develop new products on a regular basis in order to increase sales. Businesses that develop items with shorter “life cycles” are often in a position where they must increase the amount spent on sales to remind the public that they are a continued presence. Conversely, industries who offer products that have remained a consistent presence in the market often find that they need to spend less on advertising campaigns. 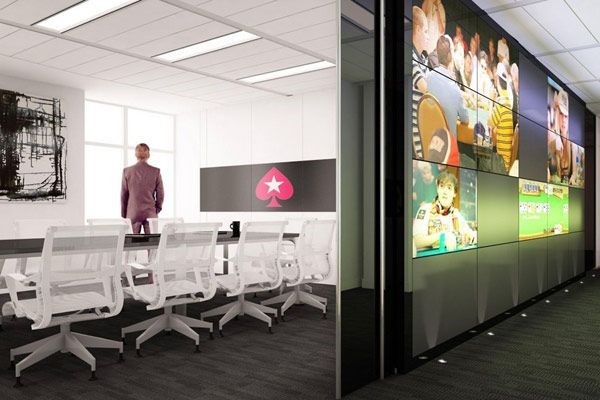 In 2007, when the recession hit, the financial crisis took its toll on advertising. Since 2010, the amount spent on campaigns has continued to increase. Some of the cleverest marketing strategies are used in the areas of television and internet videos. TV series such as “Master Chef” and “Inside PokerStars” understand the need for updated promotions and make use of various advertising strategies and positions.

“Inside Poker Stars” makes uses a unique questioning format to pique the interest of players. Examples of this include ensuring that random deck shuffles are indeed random and the process for being signed as a pro. The group that owns PokerStars also owns the newly re-branded Full Tilt. This is one example of a company that has used ads in order to keep step with interest and demands. Full Tilt now uses ads to promote their brand. This new strategy has been harnessing the power of advertising to emphasise the “love of the game” rather than focusing on the appeal of international poker professionals who were part of the previous show, “Professionals.”

Full Tilt has recently started using a unique “cinematic” ad campaign strategy, by means of two videos called “The Call” and “The Bluff,” They have comprised a new promotional plan using strategies that strives to “celebrate the excitement, fun, and intrinsic enjoyment of playing poker, blackjack, roulette, and slots games.”

Full Tilt’s ad campaign is just one example of how products are reaching and recreating advertising positions in order to keep up. Their innovative marketing strategy offers a new twist on commercializing their brand. The strategy concentrates on a shared experience between players and audiences. The show makes use of “an innovative series of advertisements.” All designed to display the dramatic elements experienced while playing Full Tilt as seen through the eyes of the players. This new angle on advertising makes the ads come to life. The campaign provides two opposing perspectives at the game table that represent a “battle of wits,” each one giving viewers an insight into what goes on daily at Full Tilt. 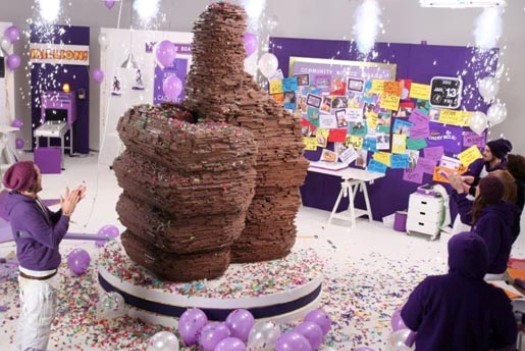 Full Tilt is just one example of how advertisers are working to change up the game. Companies, such as Cadbury’s chocolates have gone so far as to build a huge thumb, representing the Facebook icon, out of chocolate milk bars. The success of the campaign led to thousands of new followers and to a live-streamed video.

The increase in smartphone and tablets advertising demonstrates that real-time campaigns are a sign of the times. While businesses such as Full Tilt are already on board, it is clear that the trend is here to stay. This is also an indication of which sectors are spending on promotions and how they are using innovative strategies.