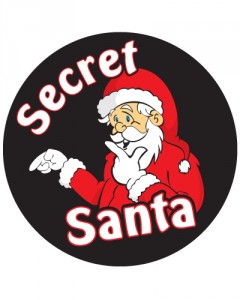 If your office has a holiday gift exchange, you’ll want to check out these Secret Santa ideas for games and rules!

The holidays are supposed to be a time of festive celebration. Well, how festive is it when Uncle Bob imbibes one too many hot toddies and begins to tell lewd stories from his a army days at an office holiday party. What about the sticker shock caused by the electric bill issued for the first month of running your Christmas light display? The holidays present a smorgasbord of stressful events, but perhaps no other event causes more consternation than secret Santa gift exchanges. From inappropriate gifts to gifts that make you look like a penny pincher, secret Santa gift exchanges can go awry faster than Frosty the Snowman melting under the Miami sun. However, you can control your office secret Santa gift exchange by learning about different ways to hold the gift exchanges.

The Secret Santa lottery takes much of the stress out of office gift exchanges. Instead of ruminating over what to get one of your co-workers, you buy a gift that goes in the middle of the room for a Secret Santa lottery. The holiday version of the NFL draft includes randomly selected draft order numbers from a hat. Your co-workers select gifts, without knowing who gave the gift, which considerably reduces the stress caused by trying to find the perfect gift. Secret Santa gift exchange lotteries provide an excellent platform for giving tasteful gag gifts. This secret Santa gift exchange also goes by the name of Yankee Swap.

End the Suspense…and the Aggravation

The White Elephant in the Room

An interesting twist of the Yankee Swap allows co-workers to “steal” gifts. The term white elephant defines something of limited value to the owner. In this case, the white elephant is the gift selected by a co-worker, because the next person selecting a gift via the lottery system has the option to choose the gift chosen by the person who selected immediately before him or her. If co-worker number one loses a gift to the co-worker who selects second, then co-worker number one must select another gift from the nameless wrapped gifts remaining in the gift collection. 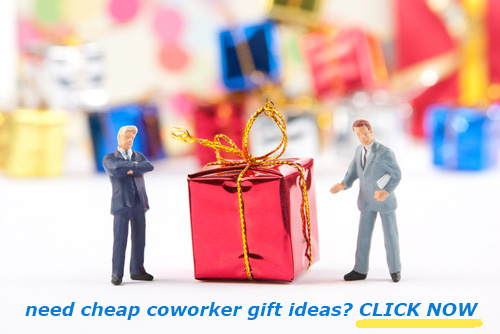