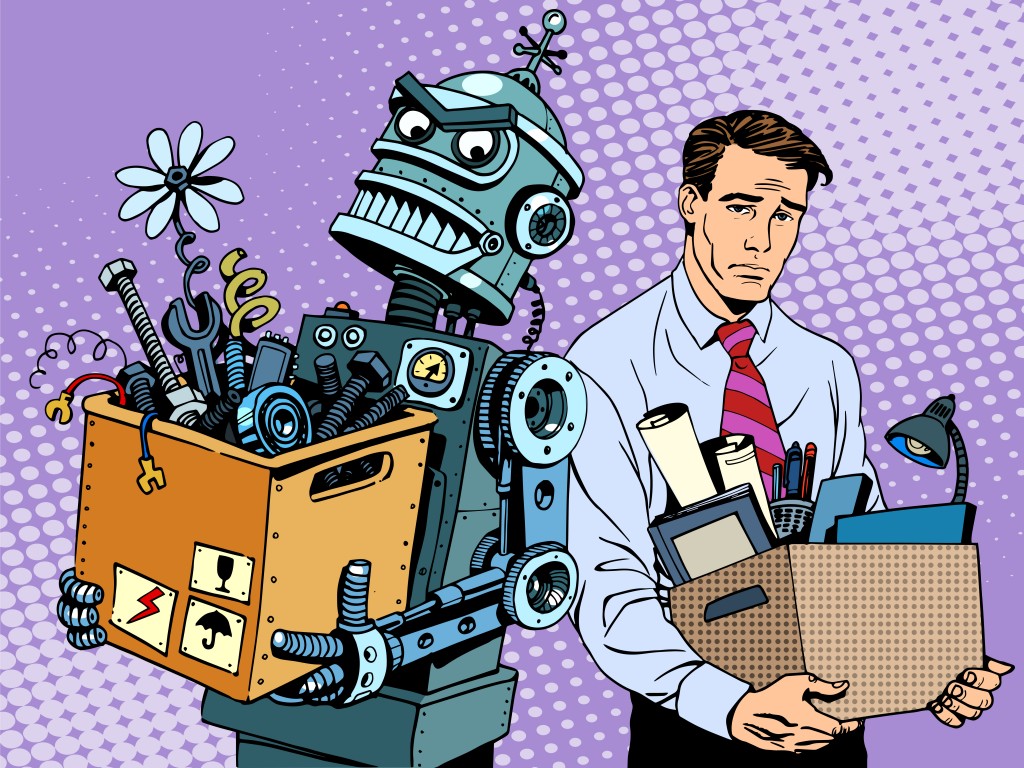 Robots taking jobs is undoubtedly a growing trend. They’re not taking all of our jobs, but they’ve certainly been making themselves comfortable in the job force over the past few years and they don’t show any signs of slowing down anytime soon. But even though robots are taking over certain areas of business, in theory, they just make things run more efficiently, which should add up to more productive workplaces and better-suited career options for people.

A McKinsey Report published this year suggested that up to 50 percent of current jobs could potentially be replaced by robots, although that might not happen until the year 2055. We’re going to see them showing up in a lot of places, although robots and jobs won’t impact every industry in the near future.

The first jobs that robots will reportedly be taking over are customer service representative jobs and transportation jobs. We’ve already seen quite a bit of this popup, like hotel concierge robots, airport cleaning robots, and driverless and pilot-free transportation. Robots taking jobs across the hospitality industry is one of the first places they are striking. 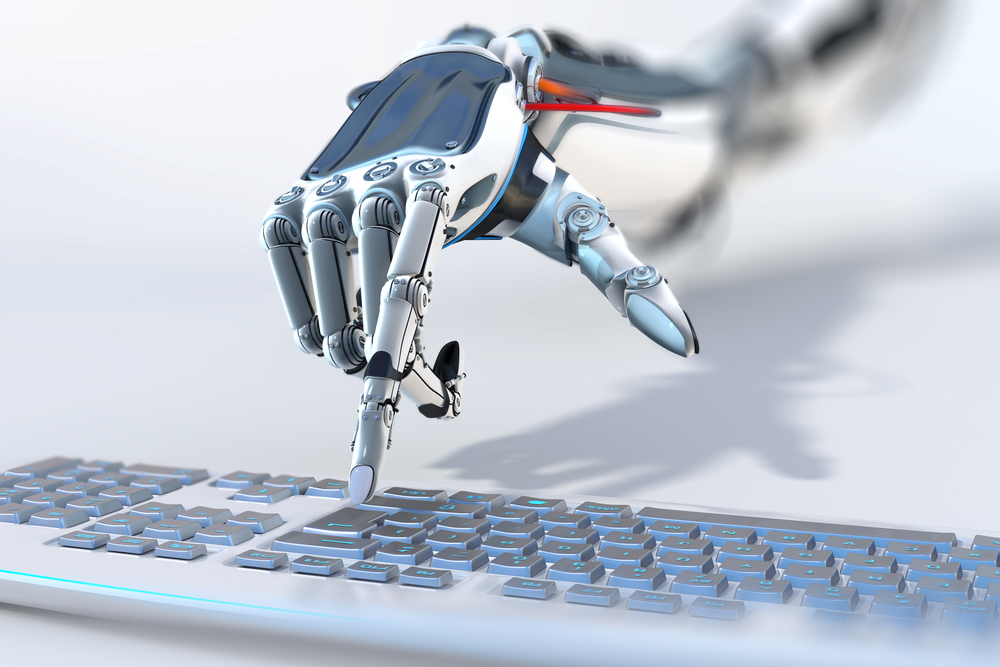 The Hilton brand of hotels rolled out a robot concierge named Connie in 2016, and if her IBM powered mind proves helpful, she will be replicated across more locations. Connie is capable of answering guest questions that they might have about the hotel or nearby attractions, and she does so while registering human emotion. Other hotels have begun using robots in similar circumstances. There’s a hotel in Japan that’s almost entirely staffed by robots and employs only ten humans overall.  Driverless Uber cars are in the testing stages, and this summer Dubai will be launching self-flying taxis that can be ordered through an app like any other ride. It’s looking pretty Jetsons.

What will be interesting to see is the transition that takes place as more robots end up in these jobs. At first, it might seem like there are fewer job opportunities for humans, and for a while, there might be. But ultimately the efficiency that the robots offer will make more money for business, which potentially could create more jobs for people. We know this because society has gone through it once before.

In the early 1800’s when factories were widely implemented you better believe that it shook things up. That was their version of robots and jobs, and things got weird. People were without work, as suddenly technology made it cheaper and more efficient to use machines to make things rather than wait for human hands to do it all. For quite some time there was unrest about the concept and even revolts. But eventually, of course, the technology made it possible to make industries larger and reach more people, which always leads to more opportunity. 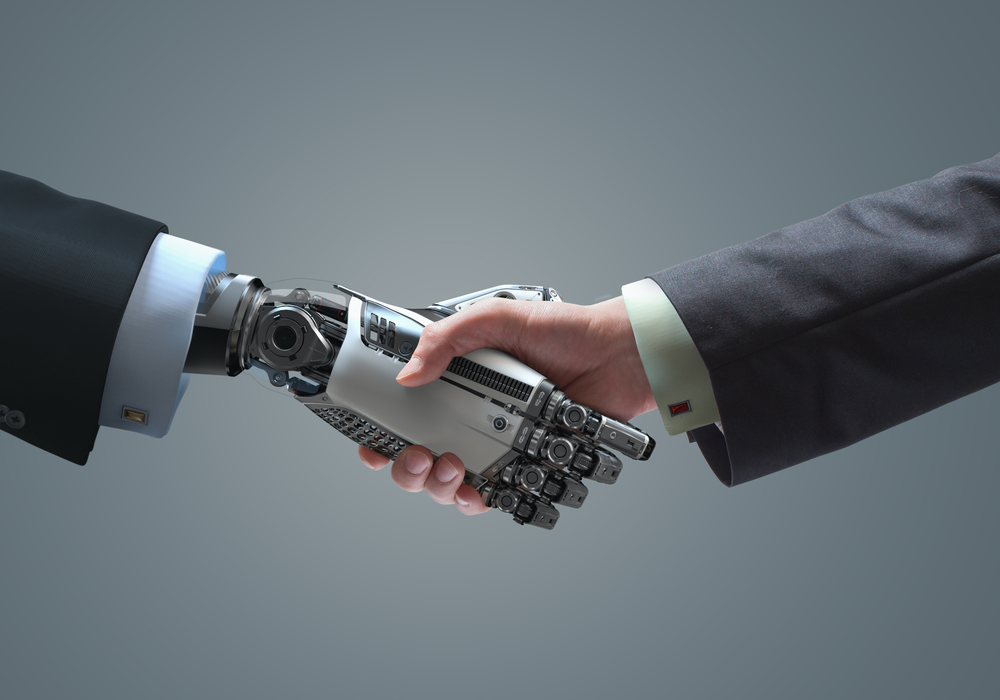 Bill Gates recently made an interesting suggesting regarding robots and jobs…that they should be paying taxes. If we replace 50 percent of workers with robots there would be a significant drop in the taxes that the economy relies on. His idea is to tax either the robot companies or the companies that are utilizing the robots to ensure that the tax money still comes from somewhere. When the money aspect of having more technology in the workplace evens out, then robots can take over the basic work while humans can spend more time committing to jobs that require a more empathetic approach.

The other important thing to note is that even though robots might be taking over certain job areas, that doesn’t mean that the demand for those jobs will reduce. One example of this is with grocery store cashiers. Technology has made more of its presence in grocery stores; you might even be using self-checkout lines some of the time. But the overall demand for grocery store employees has continued to go up over the past 30 years, which is why robots in jobs aren’t necessarily knocking humans out.

As robots taking jobs shifts to robots actually doing the work, there could certainly be a restructuring of the type of jobs that are available to people, as well an in the hands that are exchanging a lot of the money. Hopefully, this means that there will be more freedom to explore and focus on the type of work that only humans are capable of doing.