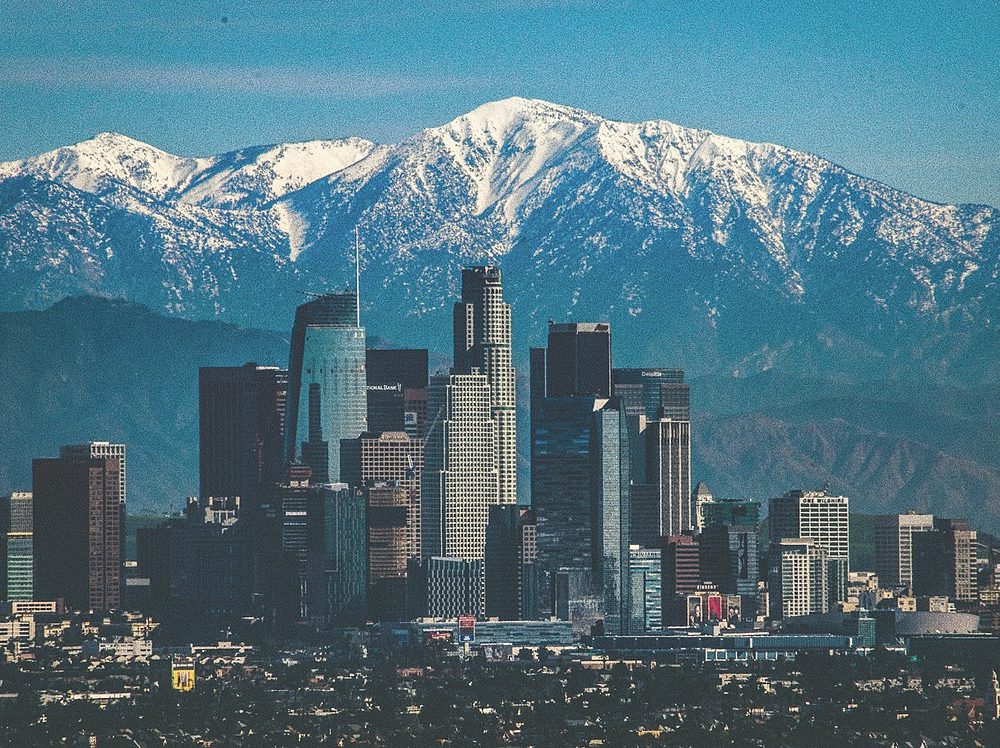 We’re going to assume you’re one of the smart ones who got a job in Los Angeles before planning on moving here. Yeah, you don’t have to couch surf with friends while hunting for housing and a way to pay for it. However, your work is just beginning. Here are a few tips for those who need to know how to prepare for your new job in Los Angeles.

Have Realistic Expectations Regarding Housing
Be realistic in your expectations before you come out to Los Angeles. You’re not going to see your disposable income double just because your pay did, because the cost of living is similarly higher. For example, you’ll need to find housing. Expect to stay in an apartment and a small one at that, unless you really did hit it big.

While Los Angeles isn’t as expensive as San Francisco, it is expensive. The average rent for an apartment is around 2500 dollars a month. However, that’s the average for a two-bedroom apartment in the city. You could get a one-bedroom for $1800 a month in Pasadena. A one-bedroom in South LA is 1500 dollars a month, but safety is a concern. You’re going to have to make trade-offs. Get a roommate, get something smaller, or plan on spending a lot of time in traffic.

Have a Plan for Transportation
Los Angeles is famous for its car culture. It is also famous for its bad traffic. There are walkable neighborhoods, but this doesn’t mean you can walk to work. Los Angeles has a bus system, but it isn’t great. This is why many people have a car. If you don’t want to live in a car, you’ll have to find an apartment close enough to work to walk or bike. Taking the bus is a distant second choice, and you’ll pay more to live close to a transit stop. If you’re close to the metro, you’ll have ready access to the entire region. But again, you’ll pay a premium to be able to walk to the metro rail line. And don’t forget to tap your TAP card to be billed for each train ride, or you’ll be hit with a steep fine if caught.

You can use the TAP card to pay for some bike and scooter rentals, though you can’t guarantee that you’ll have access to one when you need it. At least ride-shares are abundant, barring issues with the AB5 legislation.

Know that Necessities Are Amenities in Los Angeles
In Los Angeles, a lot of things that are legally required of landlords in other states are considered optional. For example, California doesn’t require landlords to provide refrigerators. However, they do have to provide working plumbing like a sink and shower. This means you may need to pay for a refrigerator when you get an apartment, though you could get a bargain on one from someone who is leaving the state. Or pick an apartment where the refrigerator was left behind by a prior tenant. Know that the landlord is not legally obligated to maintain a refrigerator they did not provide.

Know That There’s More to LA Culture than Night Clubs
Los Angeles attracts a lot of people who want to enjoy the night scene or the beaches. While you’ll pay a fortune to live near the water, you can visit the beach at any time. There are always things going on in the city from plays to concerts to museum tours to parties. Learn about the free events and activities going on in your area so that you don’t blow through your budget going to big-ticket events. Try the farmer’s markets or free museums before you assume you have to do something fancier to have fun. Join groups doing yoga and meditation.

While the city is famous for its arts scene, know that there are many people living ordinary lives. And know that a lot of people lie about working for music recording companies and film studios in order to impress others. On the other hand, people will talk about the route they traveled to get somewhere the way other parts of the country talk about the weather and sports. That’s understandable given that the city is time times as big as New York City though comparable in population. This is one reason why you may hear that you can’t get around without a car. Fill up your car before it gets to half a tank so that you never run out of gas when stuck in a bad traffic jam.

Pay Attention to the Signs
Los Angeles parking is at least as bad as the traffic. Take the time to read the parking signs. Know where and when you can park without getting a ticket, because meter maids are on top of it. Pay attention to valet signs, because you may find valet parking at even mid-market restaurants.

Learn the Basics of Personal Safety
There are several variations of this advice. LA is crowded, and with that comes crime. Know how to defend yourself. However, it is almost impossible to legally own a gun. Have pepper spray and a few other legal means of self-defense available instead. Don’t take any car that promises to take you somewhere. Don’t get so drunk that you don’t know where you are or who you’re with.

One point in favor of Los Angeles is the stable weather. There are no snowstorms or tornadoes. However, you’ll get earthquakes. Know where to shelter inside your home or get out of it quickly if there is an earthquake. Yet you may panic when the locals don’t. If it is below 3.0, no one cares. There may be fifty to a hundred little ones in southern California in a week, many of them too small to be felt. On the flipside, wildfires are an issue in the hills. The downside of the balmy weather is the scorching summer temperatures. This can cause brownouts and rolling blackouts. Have plans on how to stay cool when the power is out. Invest in battery-powered fans and ice coolers. You could try to head out to the beach, but know that everyone else will be crowding the buses to do the exact same thing.