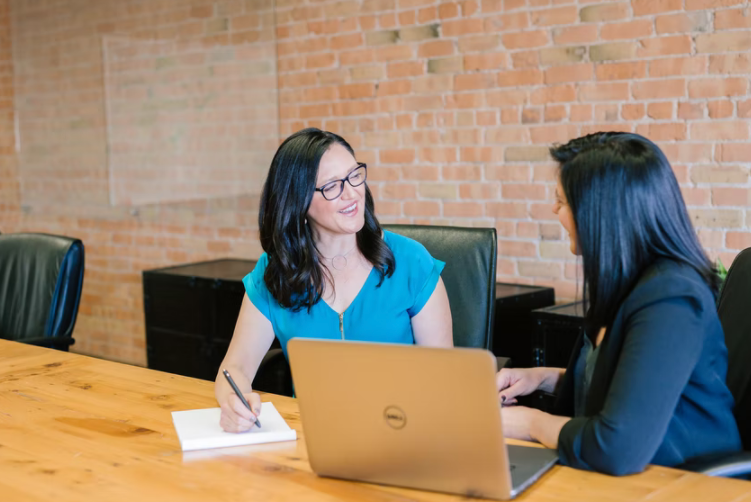 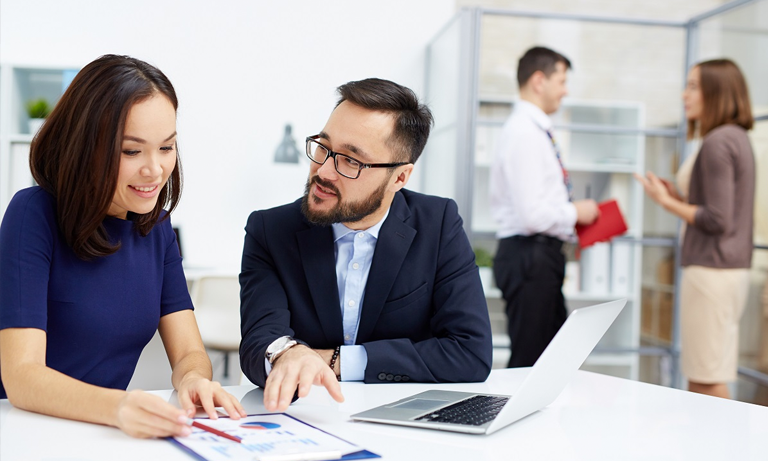 If you’ve ever been in a position where you need to job hunt, you may be familiar with some of these questions that could have run through your mind during the process.

What kind of people will I have to work with? What if I don’t fit in there? Will my manager give me time to settle in? – the list goes on and you likely never got the answers to these questions until you actually joined the job and worked there yourself.

While figuring things out along the way has been the norm so far, the world is changing and people just don’t have time or the resources to end up in the wrong job or in an environment that isn’t suitable for them.

So, what’s the solution? For starters, it would be nice to have an idea of what your workplace really looks like before you step in. To do that, you need to first understand what’s important when figuring out if a company is right for you.

So, here are some factors you should keep in mind when choosing the right place for you to work and grow in – let’s get started!

Communication is Open and Transparent

Very often, you’d notice that most of the workplace bias happens through comments and remarks that seem innocent, but always have subtle meanings to them. Those back-handed compliments and patronizing remarks are what lead to hostile work environments, where some people are forced to feel out of place.

The feeling of “unbelonging” will naturally make people feel a significant amount of what’s known as “Imposter syndrome”, which will inevitably affect their overall performance in the long run.

So, how should these problems be tackled in the first place? To begin with, the manager or head needs to be vocal when it comes to addressing such issues.

Instead of sweeping things under the rug until it blows up in a huge way, it’s important to address the small issues as and when they take place. Very often, people hate confrontation, especially when it comes to topics such as workplace discrimination.

When there are open and transparent conversations around these issues, and the existing problems are addressed and dealt with immediately, the space automatically becomes less toxic and more equal for everyone present.

All it really takes is some honesty, openness, and decency to tackle such issues before they lead to bigger problems.

Everyone Has a Voice

As much as it’s important for those who are running the company to be vocal about their beliefs and values when it comes to equality, it’s also important for the employees to be given a voice, and a chance to speak up for themselves when needed.

For example, there are some companies where it’s almost impossible for a fresher or new employee to voice their opinions or even share their concerns about issues relating to them or their jobs. Such an environment will not only make an individual feel stifled but will also restrict them from openly talking about any bias they may have faced.

Though this isn’t always the case, there is some truth behind the fact that bias-based discriminations at work take place primarily because the affected individuals don’t have a voice or a situation where they can safely discuss these issues.

Very often, they feel like talking about these problems may end up adversely affecting them, and free speech automatically becomes an impossible solution.

These are serious issues, and can greatly affect one’s mental health, especially if they’re unable to leave the company and shift to a new one. This may happen if the person has had to travel a long way, find accommodation, and spend a lot of money on relocating to the new place, because leaving it immediately will not be feasible.

That is why it’s important to know what the workplace, culture, employees, and management is like before stepping into a company. For instance, using sites like JobSage will help people make informed decisions when joining a workforce because they can read about the first-hand experiences of people who have previously worked in the same environment.

No matter where people come from, it’s safe to assume that everyone grew up with certain stereotypes in their minds. However, as adults, individuals need to work on these issues and break free from them to avoid unconsciously treating people differently or showing bias, especially at work.

It’s important for employers to be vocal when it comes to educating their employees on the need for equality and unity in the workplace. Assuming that these are things that everyone already knows is usually not a good idea, because some individuals may be biased without even realizing it.

Through open conversations that discuss these problems, most companies will be able to set some ground rules and prevent anybody from being discriminated against in the workplace.