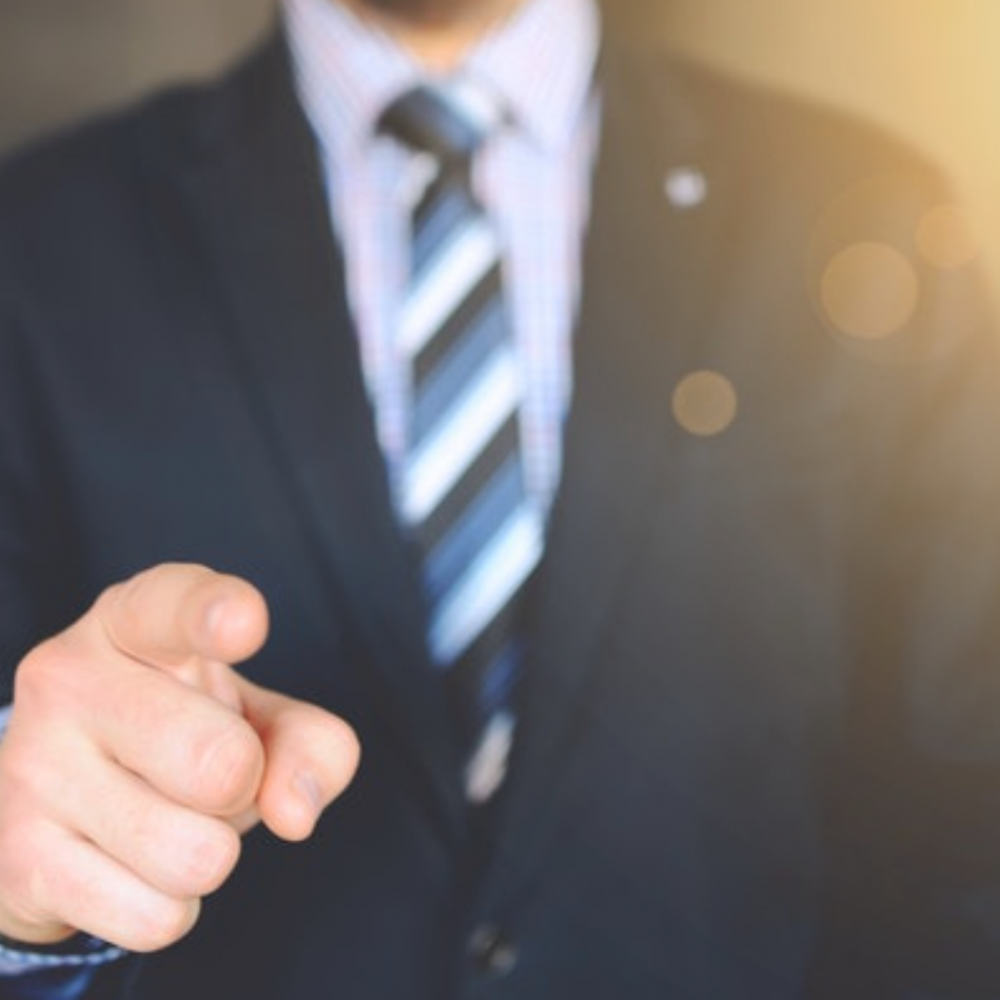 If you’ve become a victim of retaliation in the workplace, you’re not alone. In fact, around 45% of all complaints filed with the Equal Employment Opportunity Commission (EEOC) involve workplace retaliation.

Workplace retaliation is an insidious form of discrimination, and it is unlawful. Suppose your employer punishes you for taking action against them by intimidating you, firing you, or launching a campaign of harassment against you. In that case, their actions can wreak havoc on your life and even compromise your career.

If you are experiencing workplace retaliation, you can do something about it.

When an employer takes retaliatory action against an employee because they engaged in an activity protected by law, it is deemed unlawful retaliation.

If you have become a victim of retaliation because you filed for workers’ compensation, there are specific steps you should take. Visit https://hkm.com/kansascity/retaliation/retaliation-filing-workers-comp-claim/ to find out more.

Retaliatory actions include a reduction in pay, demotion, termination, harassment, poor performance reviews, reassignments, and sudden changes to your job duties or benefits.

How to Deal with Workplace Retaliation

Retaliation is taken extremely seriously by the EEOC because it is an infringement on employees’ federally-protected rights.

Employees have the right to file complaints about their employers without fearing for their career or well-being just for speaking out.

If you are experiencing retaliation in your workplace, here are four ways to handle it.

1. Discuss the Situation with Your Employer

While approaching your employer may be intimidating – especially when you’ve filed a complaint against them previously – you need to try and address the issue with HR and your supervisor before filing a formal retaliation complaint.

Many workplace conflicts arise from miscommunication, so there’s a possibility that there’s been a genuine misunderstanding and your employer is not engaged in retaliation. For instance, you may have been reassigned due to legitimate company changes that you were unaware of. The best way to clear up any misunderstandings is to address them directly. However, there are exceptions – your boss could be retaliating against you or they could just be a bully.

If the retaliation you are experiencing makes you believe that your physical or psychological well-being may be harmed by addressing the issue with the person retaliating against you, approach HR immediately.

2. Gather as Much Evidence as Possible

Whenever any retaliatory actions occur, document them immediately. You should also gather other supportive evidence to support your retaliation claim.

Suppose you were reassigned or demoted immediately after filing a complaint. In that case, the timing of these actions could also support your retaliation claim.

Organizations typically have procedures and protocols to follow when filing a grievance – follow these steps as closely as possible. Typically, the process will be documented in the employee handbook or available from HR.

Again, if you believe that any action you take against the retaliation may put you further in harm’s way, don’t worry about not following the company procedure.

If you’ve addressed the problem with HR and your supervisor or are unable to because doing so would cause further harm, seek outside help. This will entail filing a complaint with the EEOC and hiring an employment lawyer to advise you.