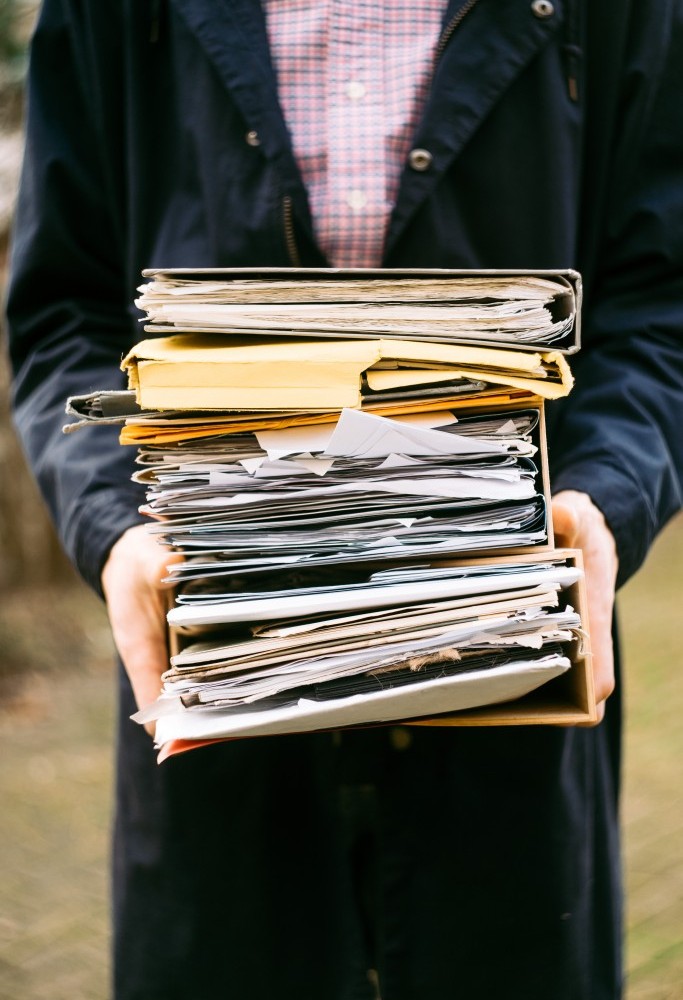 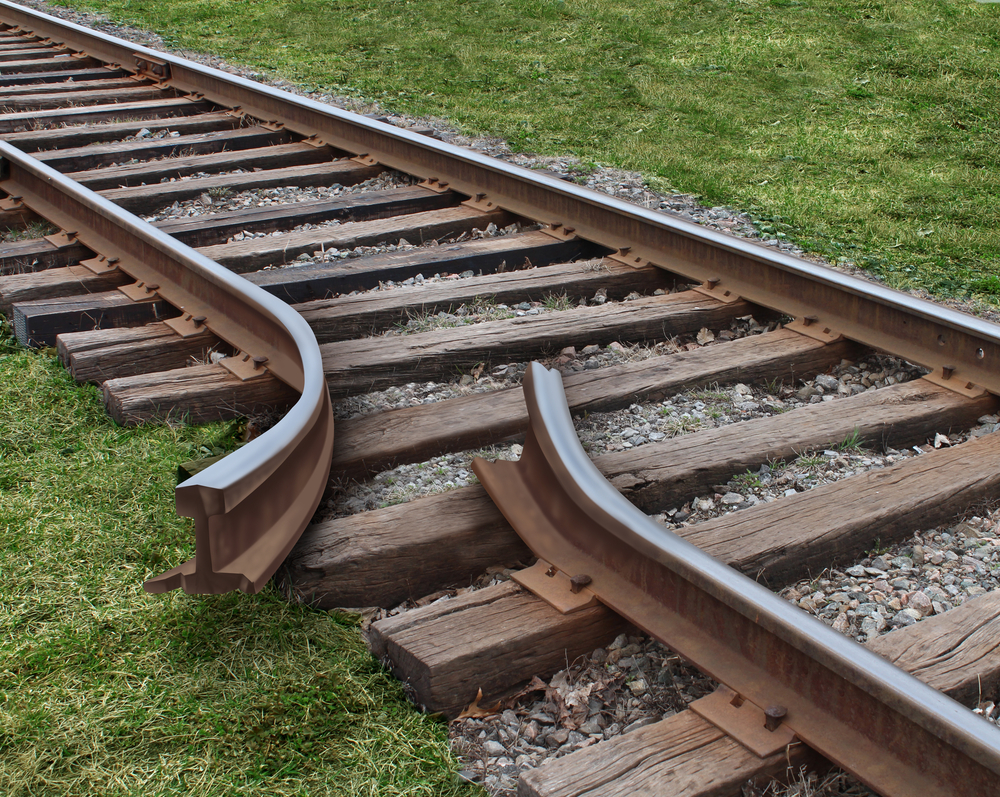 It can be fun, but mostly daunting to think about your real answer the question, “Where do you see yourself in 5 years?” Extrapolating that to 10 or 20 years can be downright overwhelming. But while the idea of setting career goals is a good one, there’s something to be said about career goals that suck and that shouldn’t exist.

Let’s take a look at these career goals that suck; goals that will cause you more pain than success in the long run. Once you’ve gotten a good idea of what won’t work, we’ll share a framework for creating career goals that can actually take you to the next level in your profession.

Working so hard that you never take a vacation.

Did you know that 55% of Americans don’t use all their paid vacation days? The United States is perhaps the worst place to find the ideal work/life balance. Citizens work hard in pursuit of their dreams, ignoring the rejuvenating benefits of occasionally taking a break, or the ability to build cultural understanding and pique creativity on vacation.

Settling for less than you want.

It’s hard to start an entry-level job and realistically imagine yourself as someday becoming the CEO. But don’t deny yourself the luxury of daydreaming. Don’t become hardened to what you consider to be your fate. When things are at their worst, plan how you’ll get to the next level – not how you’ll deal with your current unfavorable position.

Dressing for the job you have.

Many workplaces are becoming more casual, but don’t fall into the trap of wearing t-shirts and yoga pants to your job, even if it’s allowed.

Popular career advice advocates that professionals dress for the job they want, not the job they have. Appearance and perception matter a lot more than most people think. If you make a conscious effort to dress like a professional each day, the people around you will take note and reward you for your dedication.

Saying yes to everything.

Early on in your career, it’s not a bad practice to step out of your comfort zone and accept any and all opportunities that give you a chance to impress your coworkers and higher ups. However, once you’re more established in your role, you’ll want to be a little more selective about the tasks you take on, in relation to the time you have available. This subtle shift will result in a higher level of respect for you, your time, and your position – all good things for your professional future.

It’s understandable to want to make enough money to be comfortable and happy. But when you get money hungry, it can taint your judgement and even dilute your happiness, especially if you choose a job for it’s earning potential over its ability to fulfill you. So find a job that makes you happy – the money will eventually come.

Making something a countdown is another way to suck any fun and happiness out of a job. It’s also an incredibly arbitrary way to plan your life. So instead of planning your life decades ahead of when it will actually happen, aim to live in the here and now, and plan your next most pertinent career moves.

Having it all figured out.

It’s never going to happen, and if you think it has – you’re wrong. A better goal is to be constantly learning and to seek the guidance of the people around you who are experts in areas that you aren’t.

In order to do that, we need to define the factors that contribute to these more positive career goals. SMART goals are defined as being:

An example of a career goal that sucks might be:

A SMART career goal along the same lines might be:

“In two years, I will have proven my worth in so many ways that it would be impossible to deny me a promotion and raise when I bring it up in my employee review.” From there, this SMART goal would be further explained by specific actions and goals that would be undertaken to actually achieve it, acting as a roadmap for success.

Now that you know the difference between career goals that suck and SMART career goals, is there anything you’d add to this list? Leave your thoughts in the comments!