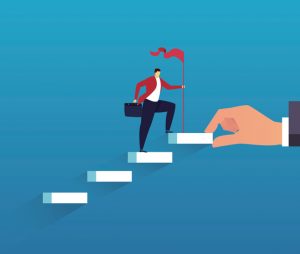 Modern-day professionals are striving for advancement in their careers. This only goes to show that people are focused on nurturing their skills as a means to get ahead. Despite modern day work pressures, people are investing a great deal of their time to fit themselves in higher leadership roles within their organizations. Indeed, to be successful in a highly competitive job market, it’s best to stay on your path and work your way towards greater opportunities. … END_OF_DOCUMENT_TOKEN_TO_BE_REPLACED 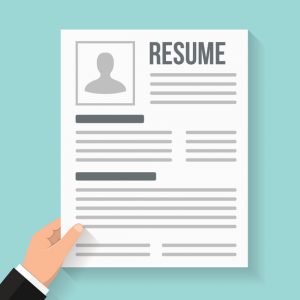 If you’re just starting out in your career, you’ve chosen a particularly good time. And while you probably don’t have extensive work experience, you still have a lot to offer a prospective employer. Everyone has a career story to tell. Whether it can fit on one resume page or several, the key is showing how your unique skills and abilities contribute to the success of the hiring organization. Don’t think that having just a one-page resume is a bad thing at all. Even for experienced jobseekers whose resumes are several pages long, the first page is usually the only one that gets seriously looked at. That’s one of the reasons resume experts advise putting the most important content on the first page. … END_OF_DOCUMENT_TOKEN_TO_BE_REPLACED 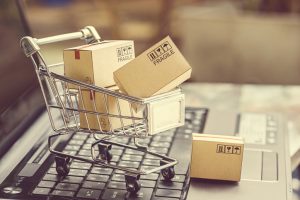 The job paradigm in the United States has always been constantly shifting.  From the industrial revolution of the early 19th century, when workers had little or no rights, to the unionization of the craft guilds of the late 19th century, to the de-unionization that began in 1980, to today’s gig economy where it’s basically become every human for him, or her, self. … END_OF_DOCUMENT_TOKEN_TO_BE_REPLACED 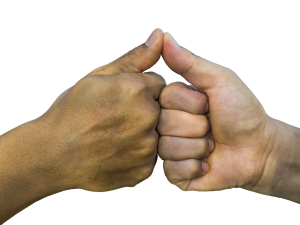 Sometimes work is the last place you want to be, but that’s no excuse to let your negativity show. There are good days, and bad days, and how you act has a direct effect on the people around you. Here’s how karma works, a guide to be a decent human being at work. … END_OF_DOCUMENT_TOKEN_TO_BE_REPLACED 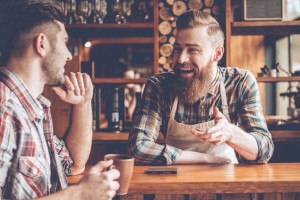 How do you build trust with your colleagues and employees at work? While there is no turnkey solution to gain trust, there are actionable things that bosses and leaders can do each and every day in an attempt to earn it. … END_OF_DOCUMENT_TOKEN_TO_BE_REPLACED 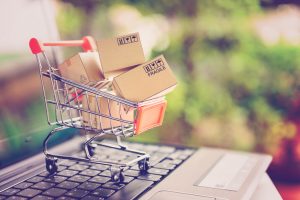 If you are anything like a lot of people, you have a lot of big ideas that rarely come to fruition. Maybe you’ve dreamed of becoming a famous novelist, only to drop the project when writer’s block set in. Maybe you wanted to start a business, only to give up when the costs got too high. … END_OF_DOCUMENT_TOKEN_TO_BE_REPLACED 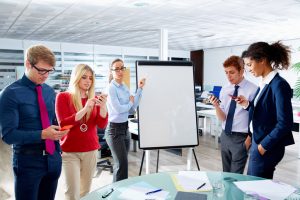 By the time you take the stage to give a presentation, you’ve put considerable work into researching, designing and practicing it. The last thing you want is to gaze out at your audience only to see the symptoms of distractedness: glazed eyes, surreptitious multitasking and nodding heads, to name a few. Some experts believe the average adult has an attention span around five minutes—meaning they’ll tune out 84 percent of a 30-minute presentation unless you employ strategies to keep them engaged throughout. Understanding why audiences get distracted during presentations will help you figure out how to craft a presentation that avoids the most common pitfalls. Here are a few key reasons. … END_OF_DOCUMENT_TOKEN_TO_BE_REPLACED